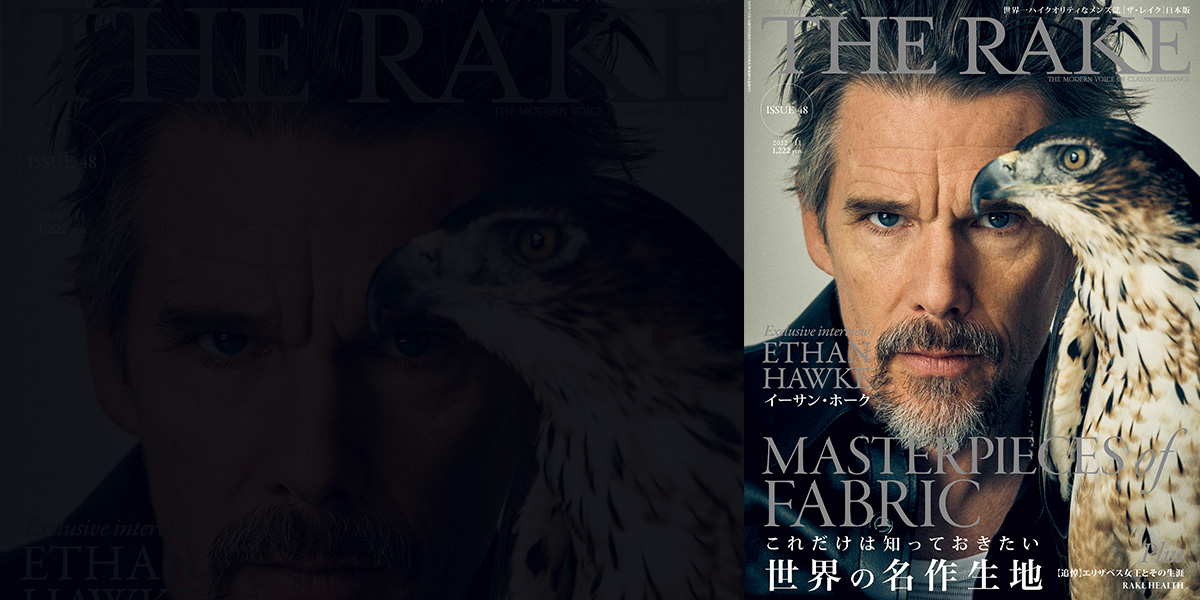 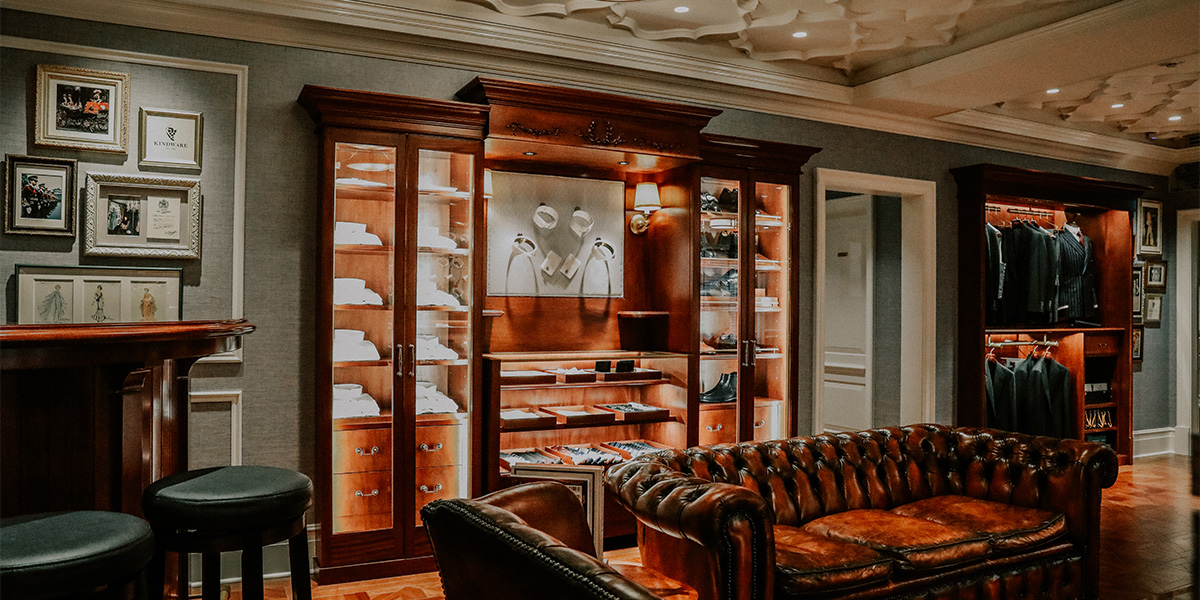 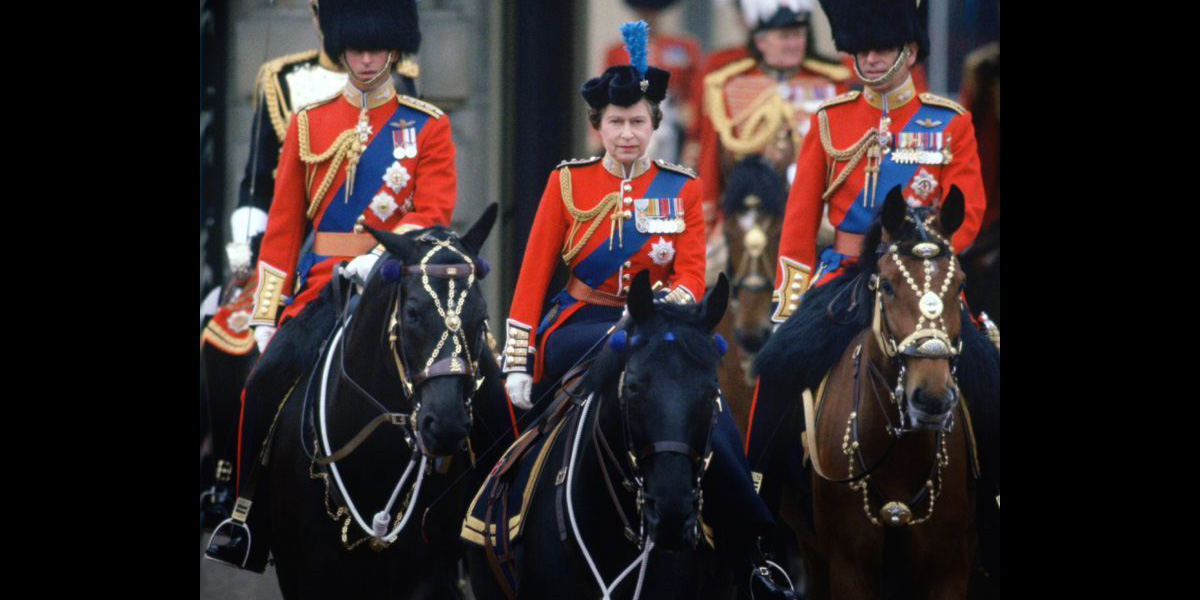 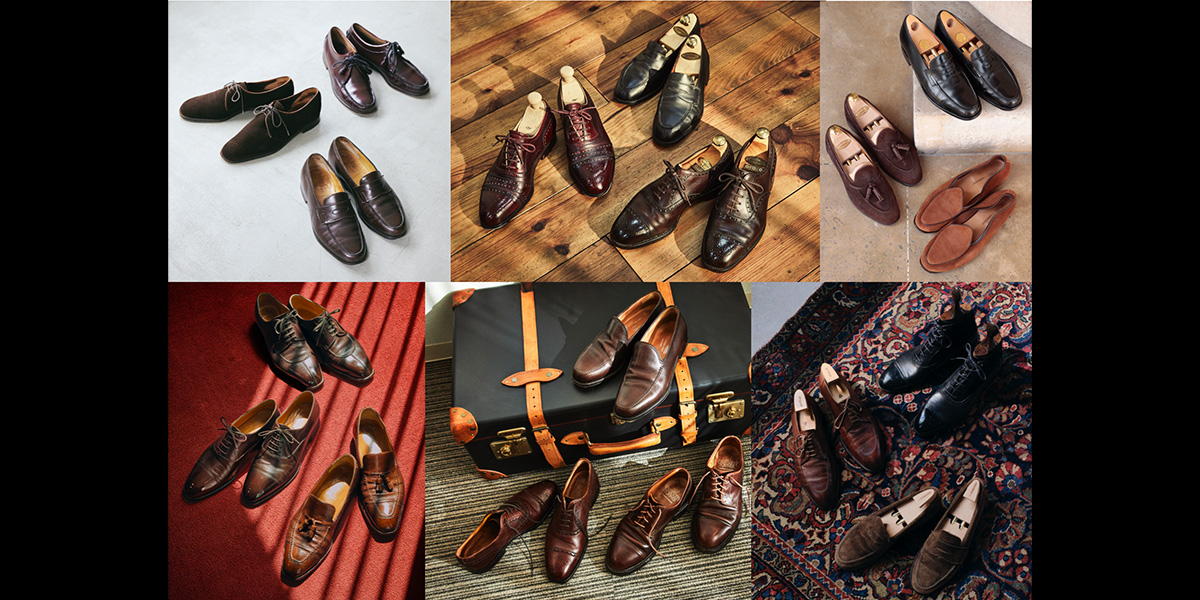 EMPIRE OF THE SONS

Founded in 1894, KINDWARE is one of the oldest men’s apparel companies in Japan. In 1968, KINDWARE became a purveyor to the Imperial Household Agency when it was commissioned to provide all the official ceremonial clothing for the inauguration of the new Imperial Palace. In 2019, KINDWARE was commissioned to provide ceremonial clothing to the Imperial Household Agency upon the ascension to the throne of Emperor Naruhito. 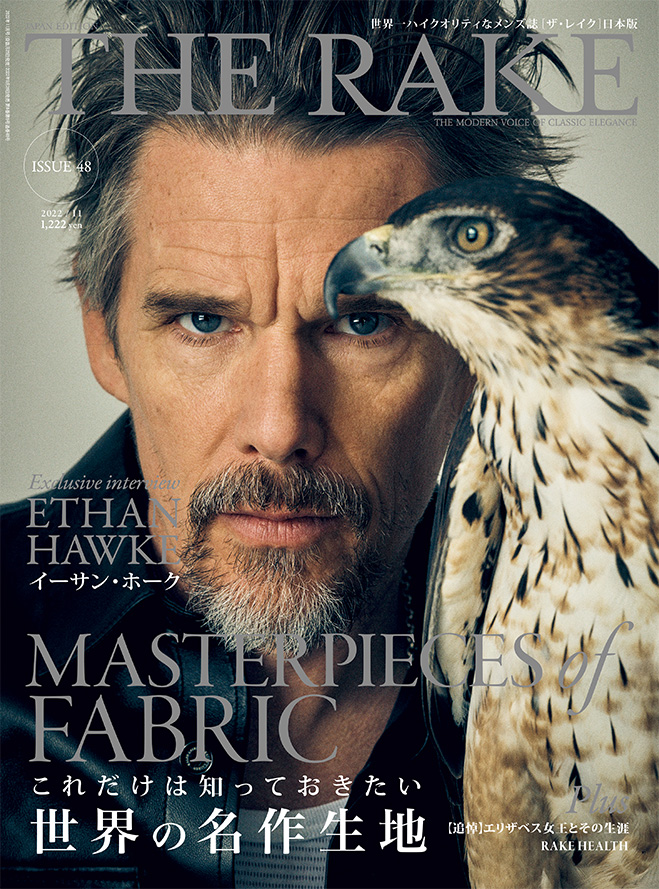